Attack of the Clones

Our idea initially was that we would watch one episode a week, which would get us about up to episode 7. But Phantom Menace left such a bad taste in our mouths that we decided we had to watch the second: it’s not a great film, but at least it’s not as bad as the first. Right? 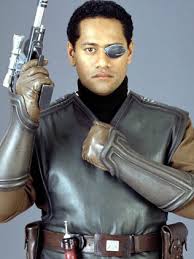 Attack of the Clones: things that weren’t too bad:

What were you thinking, George?